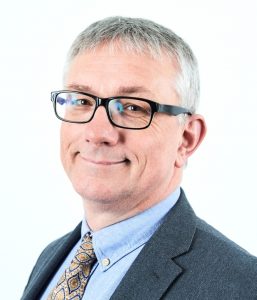 Japan is exceptionally proactive in engaging with UNESCO World Heritage. This talk will introduce several recently inscribed Japanese World Heritage sites, including the sacred island of Okinoshima, described as the Shosoin of the Sea, inscribed in 2017, Mount Fuji, the Industrial Sites of Meiji Japan and the Iwami Ginzan Silver Mines, and some from the Tentative List, including the massive 5th century AD burial mounds in Osaka and prehistoric Jomon sites in northern Japan. Prof. Kaner will consider how these sites exemplify issues around the management, conservation and promotion of cultural heritage in Japan, perceptions of the international importance of local heritage, how cultural heritage is used in Japan’s ‘soft diplomacy’, and what we might expect in the lead up to the 2020 Tokyo Olympics and Paralympics.