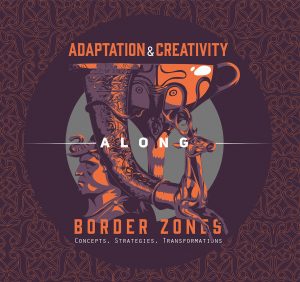 The past two decades (and likely even more than that) have witnessed an unpreceded upsurge in rather complex discussions of various ‘-isation’ phenomena, acculturation processes, and migration theories. At the same time, the long-held views of concepts of core, periphery, and margins as well as models of interaction within them had come, after closer scrutiny, under attack, but new unifying/rectifying models never emerged. The past realities were simply more complex and complicated than that. Nevertheless, when approaching the complex past from a greater geographic perspective, larger cultural entities do emerge, with their borders, as fuzzy as they may be. It is in these outer buffer zones that physical contact with the “others” happened, and more often than not, it led to mutual influences and transformations. It is precisely these interactions that the present conference would like to target.