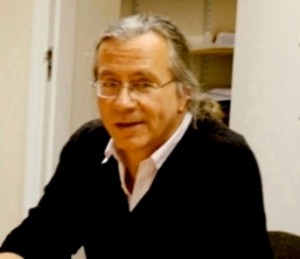 Understanding Himalayan Buddhist Communities through the Prism of Civil Religion

The idea of a confrontation of worldviews between Buddhist and non-Buddhist traditions features in several ethnographies of culturally Tibetan communities. Such a simplification of religious pluralism to one-to-one opposition is not necessarily the result of the anthropologist’s application of prefabricated categories; one has only to turn to the biographies of missionary lamas in the Himalayas, or Tibetan accounts of the introduction of Buddhism in the imperial period to see that here, too, the situation is represented in terms of religious polarisation. An ethno-historical case study from Nepal’s Mustang district suggests that the situation may be far more complex than a straightforward clash of two opposed worldviews: Buddhism and the local sacrificial cults are peripheral to a “dark” third manifestation of religion, which is produced by the complex interaction of individuals with their legal and political institutions. This complex is best understood in terms of civil religion, a concept developed by Rousseau and later elaborated by writers such as Robert Bellah and Gerald Parsons. While this reified community is ultimately the product of the individuals of which it is composed, it is perceived and represented as an autonomous, “transcendent” entity with a reciprocal influence on their lives.