The Best International Education Projects 2020 Awards the Faculty of Arts 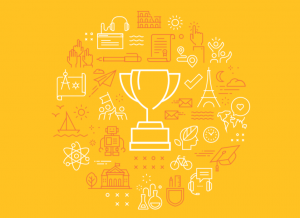 The Czech National Agency for International Education and Research released the results of their award that evaluated the most interesting internationalisation projects in 2020. Some of the best projects are connected with the Faculty of Arts, Charles University: CEEPUS exchange programme “Study of Religions” at the Institute of Asian Studies and the Online Summer School of the East and Central European Studies.

The university network called “Study of Religions,” established at the Institute of Asian Studies at CU FA, won the category CEEPUS (Central European Exchange Program for University Studies). It focuses on religious studies, in particular on the two areas of research and teaching at the department – Tibetology and Buddhology. The project has been supporting the regional cooperation of universities in the countries in Central and South-East Europe.

According to Dr Marek Zemánek, Head of the Institute of Asian Studies, the cooperation of universities was possible primarily thanks to the endeavours of doc. Daniel Berounský. “The award is a feedback telling us that our activities are meaningful and encourages us at the time when the position of our programmes is uncertain.”

Currently, the Institute of Asian studies is preparing a project of digitalizing Tibetan Buddhist canon from the Oriental Institute at the Czech Academy of Sciences in cooperation with Viennese Tibetology and the American digital library Tibetan Buddhist Resource Center. A further collaboration was initiated also with Comenius University in Bratislava and the University of Szeged.

Another awarded CU FA project is the Online Summer School of the east and Central European Studies. It was placed amongst the best six projects nominated for “STUDY IN Award in the Field of Internationalization.” The programme focused on student mobility, guaranteed by the International Relations Office at CU FA, contributes to the internationalisation of the whole Charles University. It primarily aims to conduct an online version of summer programmes for international students, which uses a newly built teaching strategy, and to expand the network of existing partners abroad. 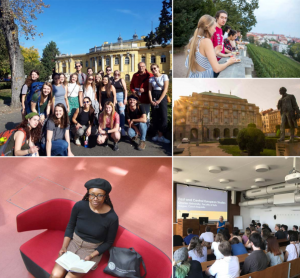 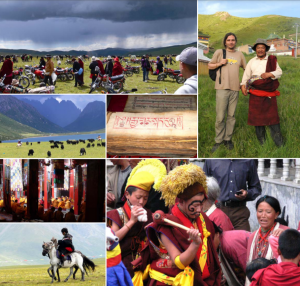