Based on her research on an eminent Gaelic author Derick Thomson, Dr Petra Johana Poncarová (Department of Anglophone Literatures and Cultures at CU FA) has laid a foundation of new philological discipline in the Czech Republic – studies of Gaelic language and literature. “I tend to leap on forgotten topics. When I see untapped potential, I feel an urge to do something with it,” says the awarded translator and literary scholar Poncarová.

Petra Johana Poncarová has been awarded by the foundation “Nadání Josefa, Marie a Zdeňky Hlávkových” for talented young scientists along with another eleven students and scientists from Charles University. The Foundation awarded her based on PhD dissertation The Political Poetry of Derick Thomson where she focuses on the leading representative of the Gaelic literature in the second half of the 20th century and the beginning of the 21st whose work is situated in the wider context of the Scottish cultural history. 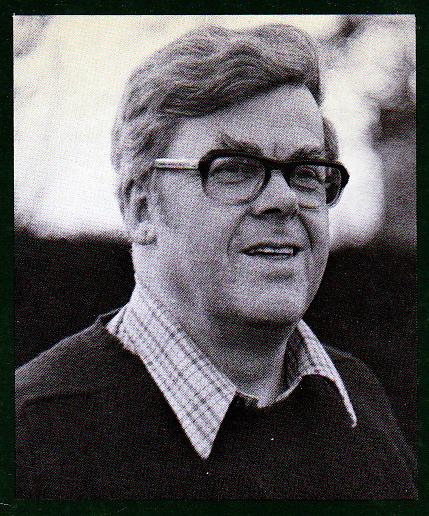 “Apart from his seven collections of poems that are the peak of the modern Scottish poetry, he was an influential academic, whose publications are indispensable for anyone in the field, and who was also immensely active and able organiser who participated in the foundation of several institutions and initiatives that contributed to the development of Gaelic,” Dr Poncarová introduces Derick Thomson. “Personally, I adore his combination of great engagement, uncompromising demands on quality, practicality, and his sense of humour.”

The Foundation also appreciated the preceding activity of Petra J. Poncarová who had before translated the novel Deireadh an Fhoghair (The End of Autumn) by Tormond Caimbeul from Scottish Gaelic, contributed to several journals and publications, and in 2017, she held a lecture on the 2nd World Congress of Scottish Literatures in Vancouver, Canada.