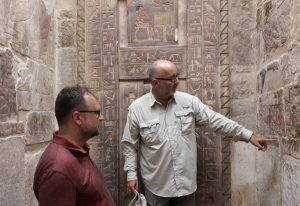 On 28 October, they visited the Museum of Egyptian Antiquities in Cairo which displays exhibits discovered by the Czech expedition. On 29 October, during an all-day visit to the institute’s workplaces in Abusir and Cairo, the representatives of the faculty were acquainted with the most recent discoveries and the progress of its current expedition.

On the occasion of the 100-year anniversary of the Czech Institute of Egyptology, doc. Pullmann, together with Mohamed Waziri, Chairman of the Landmarks Preservation Commission under the Egyptian Ministry of Antiquities, and Jan Fulík, Ambassador of the Czech Republic in Egypt, opened a one-day conference Abusir in Diachronic Perspective. The same day, the visitors from CUFA attended a reception organised by the diplomatic mission in Cairo in honour of the anniversary of Czech Institute of Egyptology. 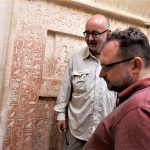 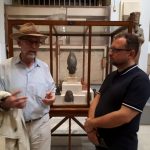 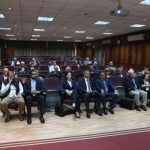 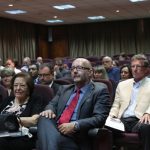 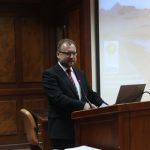 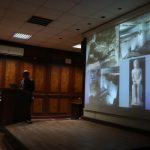 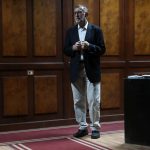 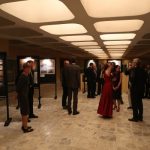 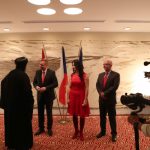 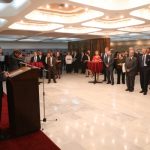