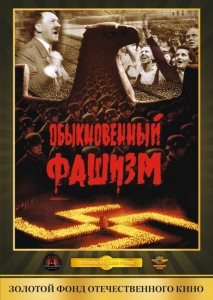 Open Russia Club Prague and East European Club are happy to invite you to a screening of the film Triumph Over Violence (Russian: Obyknovennyy fashizm, Обыкновенный фашизм — “Common fascism”). The famous Soviet director Michail Romm made the film in 1965 as a warning about how far can human desire to rule the world and to shift boundaries go. Is the film still topical today, after fifty years?

After the film, Maya Turovskaya (screenwriter of the film) and Yelena Kostyukovychova (translator and author of fiction) willl be present for discussion.

The event will be simultaneously translated into Czech. 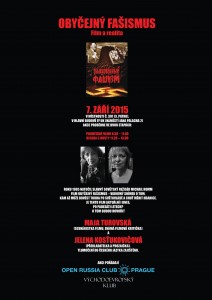