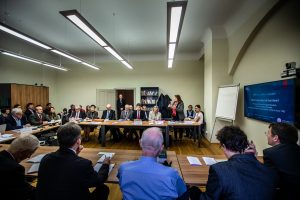 The three-day conference, which was held at the beginning of November at the Foreign Ministry of the Czech Republic, addressed the current rise of antisemitism, xenophobia, and racism, highlighted the role of education, and called for redressing the wrongs of the Holocaust. The event, which took place as one of the important milestones of the Czech EU Presidency, also focused on the humanitarian situation in Ukraine.

Twelve speakers from Charles University and other European universities presented the keynote lectures and two sessions, “Terezín after Three-quarters of a Century and Reflecting upon the Holocaust.”

The meeting of experts at the Trauttmansdorff Palace was opened by the Rector of Charles University, Prof. Milena Králíčková, and was followed by a speech by the Vice Dean for Foreign Affairs of CU FA, Dr. Milan Žonca, and the Director of the Department of Czech and Comparative Literature at CU FA, doc. Libuše Heczková.

The complete programme with recordings of the panels is available here. 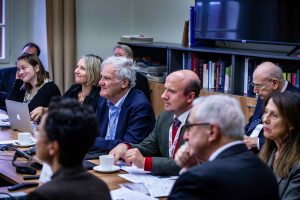 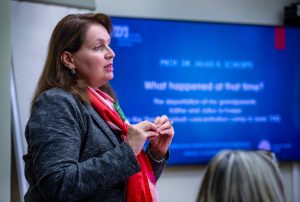 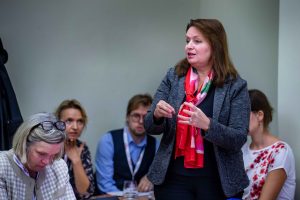 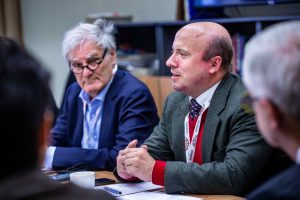