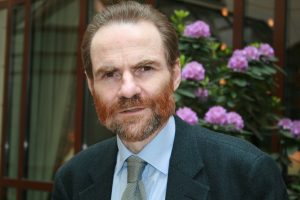 The lecture by a British historian and journalist is organized on the occasion of the Czech Presidency of the Council of the EU under the patronage of Mikuláš Bek, Minister for European Affairs. It is to be held on Wednesday, 16 November, from 10 am to 12 noon in the auditorium of the Faculty of Arts, Charles University (P131).

Drawing on the argument of his new book Homelands: a Personal History of Europe, Timothy Garton Ash will explore – with special reference to the legacy of the Velvet Revolution in Prague – how and why Europe descended from the high hopes of the post-1989 era to the depths of the largest war in Europe since 1945.

Timothy Garton Ash is a professor of European studies at Oxford University and is mainly focused on modern and contemporary history of Central and Eastern Europe. 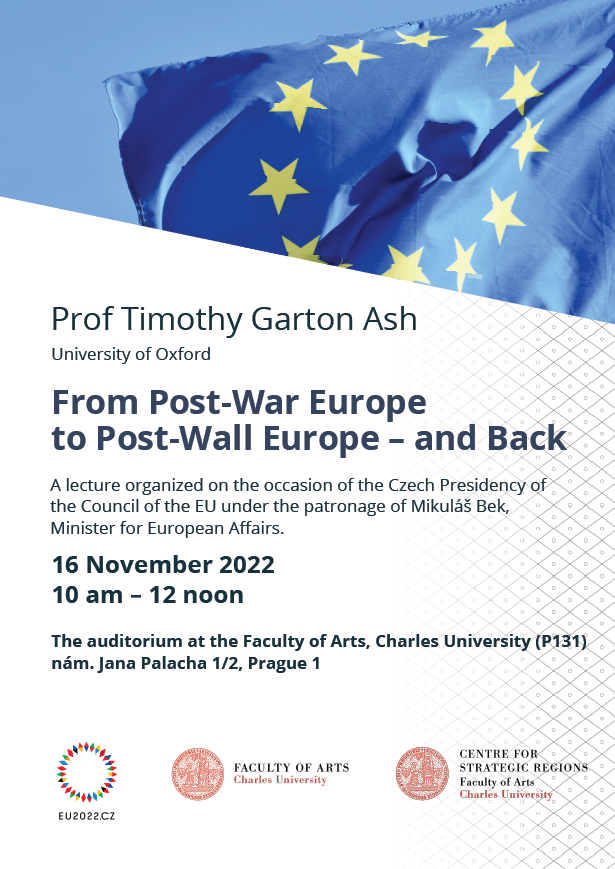