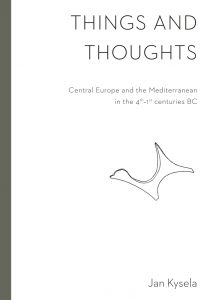 Since the beginnings of research into the Central European Iron Age, interactions of the region with the Mediterranean played an important role in the interpretation of various archaeological phenomena but also and importantly as narrative elements. However, they rarely became a subject of study in their own right. The monograph Things and Thoughts by Jan Kysela investigates the contacts between Central Europe and the Mediterranean in the 4th–1st centuries BC based on the complex analysis and contextualisation of all the available written and more importantly archaeological sources. Not only does it bring new information on the topic itself but it also sheds new light on various aspects of the Central European Late Iron Age archaeology.

„What is important, the phenomena we observe in Central Europe are essentially identical in their material manifestations with those which in western Europe led to the appearance of early states. The transformation of the settlement pattern with the appearance of new settlement categories – agglomerations first and oppida afterwards – is a constant symptom of these social developments and can be understood as their natural product with no need for external inspiration, no matter if their establishment was dictated by practical needs or if there were other elements at play, e.g. prestige …“ 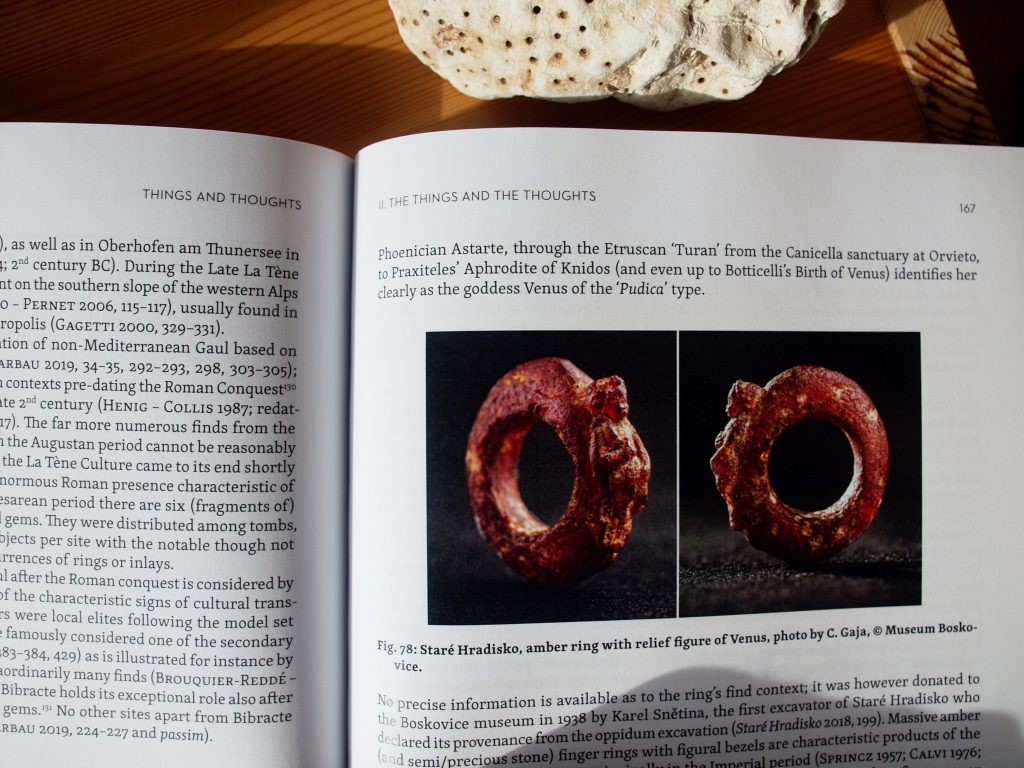 The main part of Things and Thoughts consists of a contextual study of the corpus of objects of Mediterranean origin discovered in Central European contexts of the 4th–1st centuries BC with an emphasis on trying to obtain a full and complete picture. The situation in Bohemia is set in a broader picture by comparison with two neighbouring regions in Central Europe. The author believes this method to be the most adequate approach for this material at this stage of research and somewhat superior to the previous impression‑based storytelling. In the subsequent chapter the book tries to judge, on the basis of several selected examples, the scope and impact of technological innovations of Mediterranean origin on the transalpine world. Both large scale phenomena and individual specific cases are treated, once again in a broader geographical context.

Things and Thoughts. Central Europe and the Mediterranean in the 4th-1st centuries BC 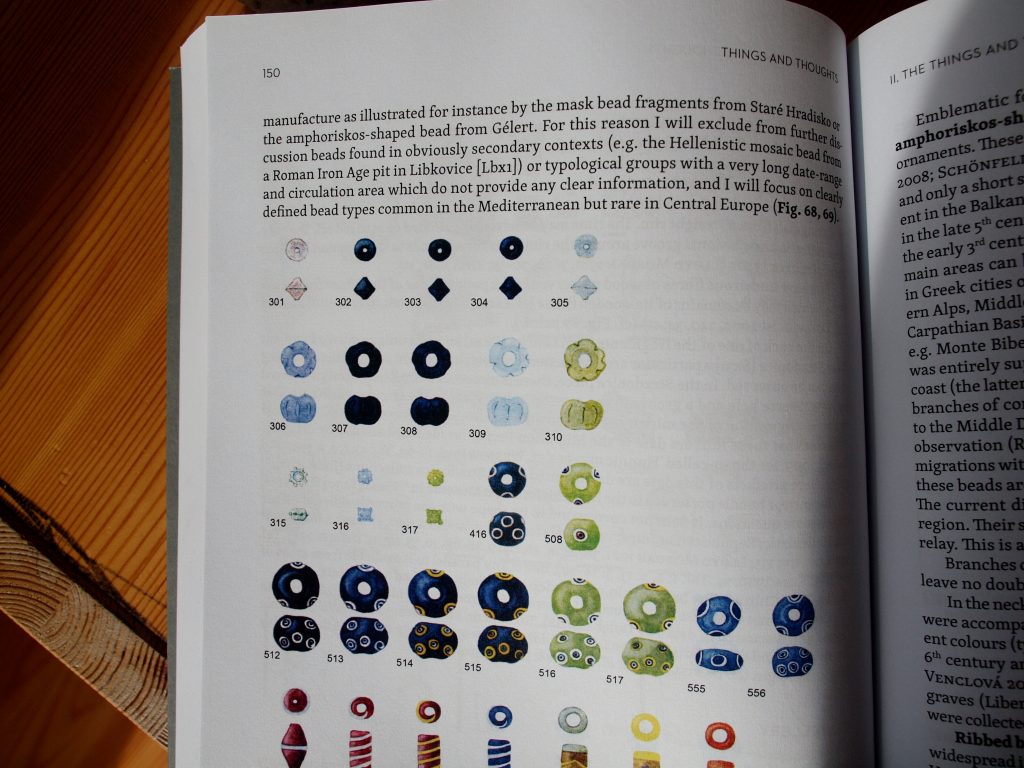 Book in the FA e-shop

E-book in the FA e-shop