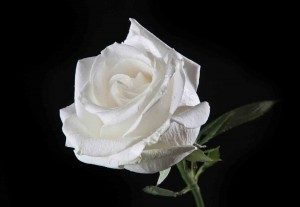 With great sorrow we inform you that on 26 December 2020, archaeologist and historian Professor Jiří Sláma passed away, he worked for many years at the Department of Archaeology.

Professor Sláma was born in 1934 in Prague, graduated in archaeology and history at the Faculty of Arts, Charles University, where he worked as an assistant, docent (1990), and professor (1998). In 1999-2002, he was the head of the Department of Archaeology (then named the Department of Prehistory Times and the Early Period of History).

For decades, Prof Sláma formed Czech archaeology of the Early Middle Ages, both as a teacher and academically. His historical concepts and relevant texts remain an active part of Medieval Studies, we may remind of an influential model of the forming of the early Czech state or a revision of the Slavník dynasty in Czech history. Professor was a role model of the objective, critical, interdisciplinary, and ethically approaching researcher. We will remember him with love and respect.