Docent Pavel Hartl, a university pedagogue, psychologist, and psychotherapist, promoter of science, and author, passed away on 14 November 2020 aged 86. The main domains of his professional interests were educational psychology, social pathology, and group psychotherapy.

In 1949, he was shortly imprisoned for participating in the Scout Movement which significantly complicated his path towards education. He graduated in Psychology and Pedagogy at the Faculty of Arts, Charles University, in 1967 and passed his doctoral examination in 1969. In 1991, he was appointed the Docent of Psychology.

After his studies, he worked with juvenile delinquents at a youth home in Obořiště, underwent a psychotherapeutic community training SUR (Educational System in Psychotherapy), worked in Výzkumný ústav penologický (Institute of Penological Research), where he practiced group psychotherapy with convicts, and then he led the training communities at SUR. In 1968 after he returned from a working visit at Stamford House in London, he joined the department of Professor František Hyhlík (contemporary Department of Adult Education and Personnel Management at CU FA) and lectured on social pathology and educational psychology. In 1989, he was one of the organizers of the establishment and a founding member of the Department of Social Work at CU FA where he lectured psychopathology and community service, didactics, and marketing of social work.

In the 90s, he lectured and was an active academic writer at universities abroad (London, Oxford, Nottingham, Leuven, Leiden, Toronto, Vancouver), supervised an international interactive seminar at Fielding Institute in Santa Barbara for American students of distance learning courses, and then again in 1994 at Wayne State University in Michigan.

In the mid-90s, he was a member of the Management Board of the National Training Fund. He organized along with a team from the Czech Television filming of Adult Education Week in Great Britain. He led the Czech research team of the EU project: The Future of Adult Education in Europe. 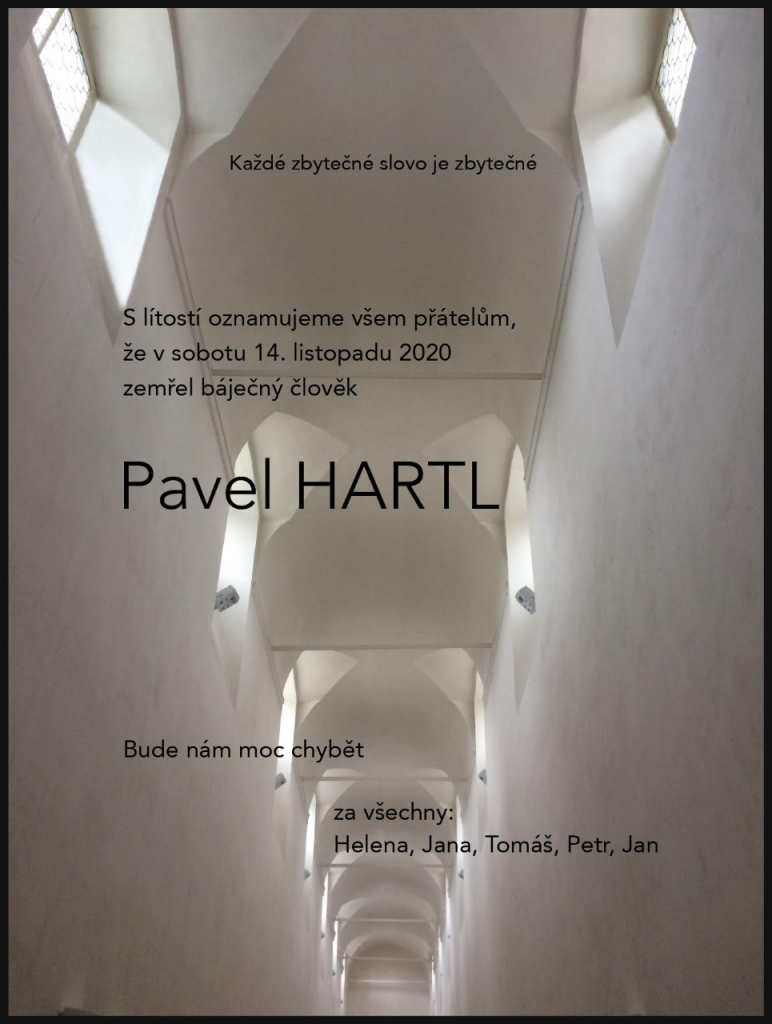