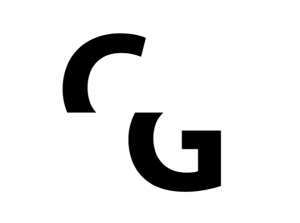 Charles University Innovations Prague s.r.o. is a subsidiary company of Charles University established to put knowledge with technology into practice. On 24 November 2020, the company founded its first spin-off called Charles Games. They will develop and sell computer games such as Attentat 1942 and Svoboda 1945. The first mentioned is an award-winning game which has already sold

over 7000 copies. The other one is currently in development. Both games were supported by the Faculty of Arts. The company will also serve as an incubator for students developing games with an intention to accelerate the commercial activities of CG and to provide an extended support to students of Charles University. 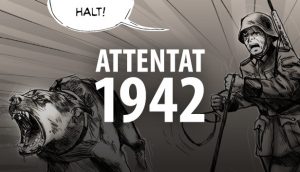