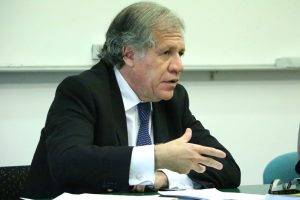 As part of the Ibero-American Week, organised on 19 – 27 April by the Czech Ministry of Foreign Affairs in cooperation with representatives of Spanish- and Portuguese-speaking countries in Prague, the Centre for Ibero-American Studies at CUFA organised a symposium Cien años de relaciones entre Checoslovaquia/República Checa y el mundo hispánico/lusobrasileño. The lectures addressed various political, economic, and cultural issues in relations between Czechoslovakia / Czech Republic and the countries of Latin America and the Iberian Peninsula since 1918 up to the present.

During his two-day visit in Prague, Secretary General of the Organisation of American States Luis Almagro visited the Centre for Ibero-American Studies. Mr Almagro is an eminent diplomat, politician and lawyer of Uruguayan origin. During his meeting with students, he discussed the current situation in Latin America and later answered the students‘ questions. 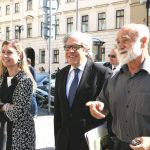 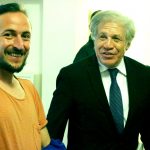 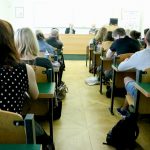 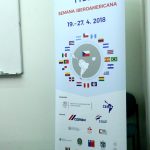 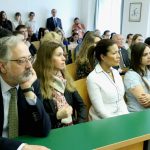 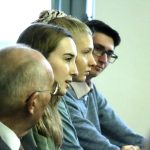 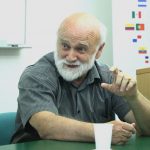 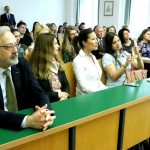 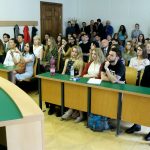 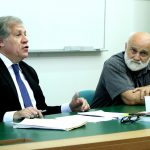 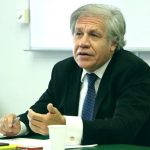