Boris Nemtsov Academic Centre for the Study of Russia Launched 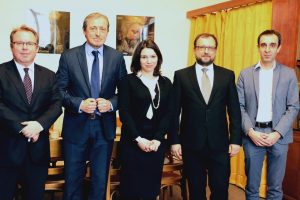 On 8 February 2018, the Boris Nemtsov Academic Centre for the Study of Russia (BNAC) was launched at the Faculty of Arts. The centre is going to provide a platform for experts, cooperate with other research and academic institutions, and organise public lectures, summers schools, research seminars and conferences.

Dean of CUFA, doc. Michal Pullmann, introduced the centre together with Zhanna Nemtsova, daughter of the murdered Russian politian after whom the centre is named. The Czech minister of foreign affairs, Martin Stropnický, also participated and reminded the guests that altough the Czech-Russian relations are not and cannot be ideal at present due to changes in the security situation over the last few years, he believes that the centre and its activities will contribute to the cultivation of these relations.

The director of the centre, Dr Marek Příhoda from the Department of East European Studies, CUFA, and the Russian political scientist Alexandr Morozov mentioned that Czech-Russian relations and their academic study have a long tradition and that Prague has been one of the historical centres of Russian immigration.

The main aims of the centre are to promote research and to engage with the general public. According to Dr Příhoda, the centre should have a Czech dimension and a rootedness in the Czech society. Dr Příhoda also underlined that the centre would like to work in a broader context and that it seeks international cooperation, offering both engagement in current topics and research projects.

By launching the Boris Nemtsov Academic Centre, the Faculty of Arts has gained an important research platform with significant international and interdisciplinary overlaps.

The launch of the centre has enjoyed substantial coverage in the Czech media. 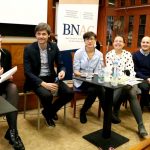 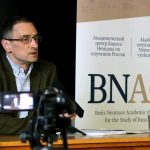 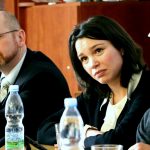 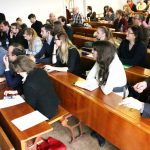 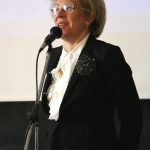 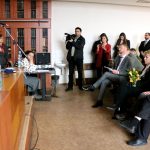 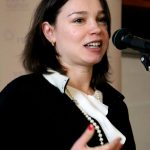 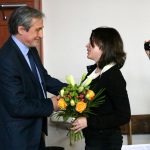 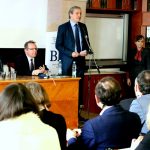 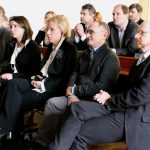 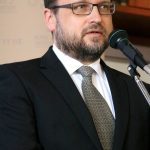 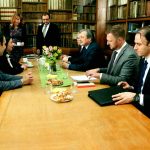 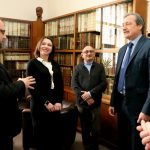