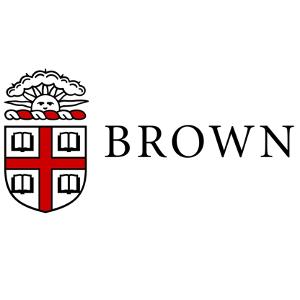 Although the original performance of Pindaric poetry is still an open question, there are good reasons to understand the compositions as intended for choral performance. The numerous references to the chorus that the poems themselves include always address it as a group of men. Nevertheless, and in contrast to this, there are also several female choruses that play an important role throughout Pindar’s poetry and that have received much less attention from scholars. This paper surveys the role and function of these female choral groups, and looks especially at the Muses, the Graces, and the Hours.

Homer: The Intimacy of battle and a lion’s heart

As Emily Vermeule, Jean-Pierre Vernant and other scholars have demonstrated, in Greek, and more precisely in Homeric poetry, encounters of warriors on the battlefield and meetings of lovers in amorous contexts are described with the same language and images. An unarmed, defeated warrior may, for example, be compared to a woman. But there are many other situations where we can see in Homer a destabilization of the boundaries between the genders: male and female thus appear as less rigid categories than previously thought. The main heroes of both poems, Achilles and Odysseus, both present what are traditionally perceived as feminine characteristics, and strong female characters such as Andromache and Penelope exhibit in turn masculine traits and behaviors. My paper will exhibit and analyze such inversions with regard to the protagonists of both epics.

Remorse: The Origins of a Moral Idea

It is commonly supposed that the interrelated notions of guilt, remorse, penitence, and forgiveness are specific to the Judeo-Christian tradition. Did the Greeks and Romans in the pre-Christian era have a concept of remorse? If not, when and how did it arise? The problem is complicated because there was no change in terminology; rather, old terms were invested with new meanings. In this talk, I argue that Christianity did indeed introduce new nuances in the classical terms, but that remorse as we know is not in fact Biblical but was a product of subsequent interpretation by the Church Fathers.