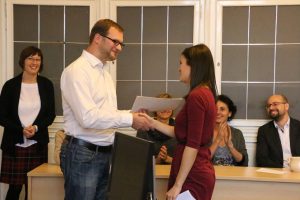 On 12 October 2016, the awards for the academic year 2015/2016 were presented at the Faculty of Arts. The students introduced their theses, explained what they enjoyed about the topic, and what surprised them during the research. Their supervisors commented on the academic results of the students.

This year, the Vilém Mathesius Award has the following recipients:

During the festive gathering, the James Ragan Prize for Poetry was awarded to Aren Ock, MA student at the Department of Anglophone Literatures and Cultures. 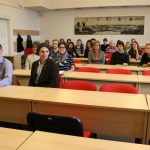 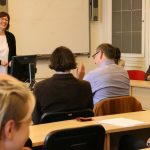 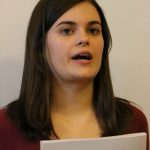 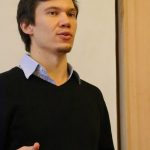 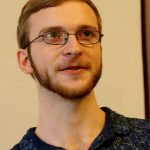 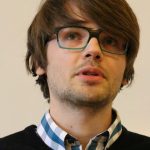 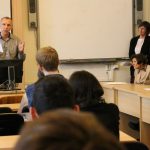 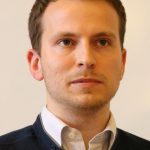 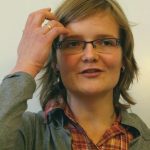 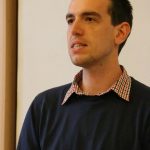 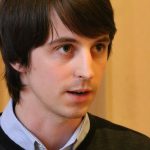 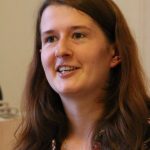 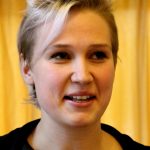 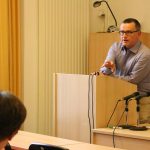 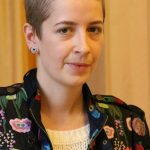