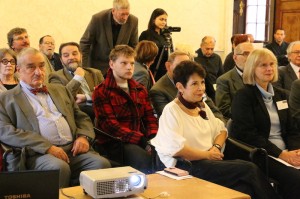 During the four years of its existence, the Prague Centre for Jewish Studies (PCJS) has organized a number of conferences, seminars, lectures, and workshops with the participation of distinguished domestic and foreign experts. The most significant achievements of the Centre include the accreditation of the MA programme in Jewish Studies, which is available at Charles University for the first time. The Prague Centre for Jewish Studies also publishes and promotes both Czech and foreign language monographs. The collective monograph entitled The Disintegration of Jewish Life: 167 Days of the Second Republic, which shall be published by the Academia publishing house, is currently in print. 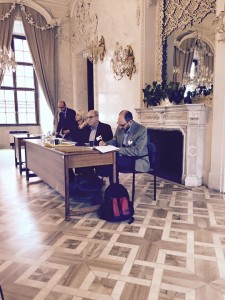 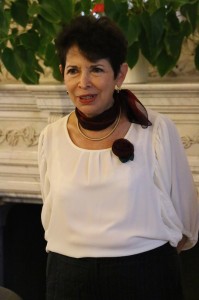 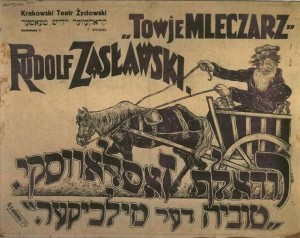 The call for papers for the 5th annual conference is now open.