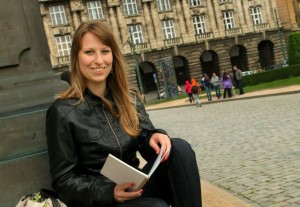 Organised in four major modules: civilization, nation, region and city, that represent four research scales, as well as four different approaches to historical, political, social and cultural issues of space and those of territory, the TEMA Master Course is offered by a consortium of the following European universities: Eötvös Loránd University of Budapest, École des Hautes Etudes en Sciences Sociales of Paris, University of Catania and Charles University of Prague.

The TEMA consortium has decided to reopen the application for the academic year 2014–2015 to give an oportunity to students who finished their studies in the summer of 2014 and look for master programme from fall semester of 2014. The deadline for the non EU citizens who need visa is August 15, for EU citizens is August 31, 2014. Please, note that the results of the selection will be published by September 6, 2014.

More information about the master program to be found on http://mastertema.eu/